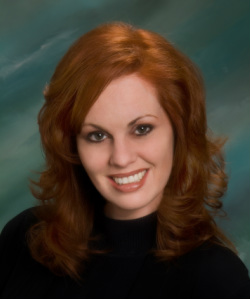 Lisa Barron, Registered Interior Designer #10883, Allied Member ASID, graduated from a nationally accredited interior design program.   She is currently a designer at Dallas Design Group Interiors, specializing in both residential and commercial projects.  Lisa has won numerous design awards on both the state and local level.  Lisa has also been named one of D Homes best designers for four years and is currently the ASID Dallas Design Communities Chair. 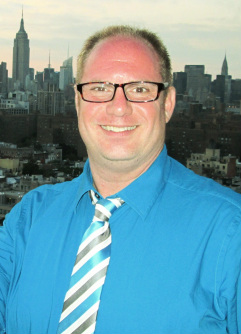 Kevin is the owner of Studio Brown Designs and his work includes, but is not limited to, Residential, Commercial, Multi-family Housing, Remodel Consultation, Merchandizing, Holiday Décor and Theatrical Design. After receiving his degree of Interior Design from the Art Institute of Dallas he gained experience at various design firms focusing on Multi-Family housing with some Residential and Commercial projects.  Kevin has always had a passion for the stage and has seen hundreds of shows dating back to his childhood.

Kevin’s set design work has been seen at the Kalita Humphreys Theater with Uptown Player on such productions, Victor/Victoria, The Producers, Hello, Again and Yellow (Regional premier Directed / Playwright – Del Shores).  His work has also been seen in Denton at the Campus Theater for Musical Theater of Denton’s All Shook Up, OnStage Theater of Bedford with Proof and currently in Grapevine at Runway Theater with Clue: The Musical.  In the upcoming season Kevin will be designing/set dressing for Uptown Players, Vanya, Sonia, Masha & Spike and The Lyons.  Additionally, he will return to Bedford’s OnStage with Xanadu. 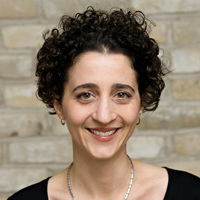 Tamie Glass is a Registered Interior Designer and Assistant Professor at the University of Texas at Austin. Her professional career led her to Germany where she worked for DaimlerChrysler Corporate Design, followed by practice in London with internationally renowned design firms Virgile and Stone and Conran & Partners. 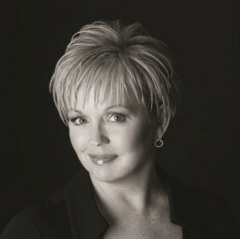 Stephanie Moore Hager is a demonstrated leader with a national reputation in the architecture and design industry. Seeking creative, extraordinary results to challenging design problems, she has a reputation for successfully helping clients develop their vision.

Cultivating relationships, with an unequaled value and integrity is the foundation by which owners, developers and architects across the nation have benefited from her association and leadership. In 2007, her peers named Hager one of "The Best of the Best" designers in Dallas in D Home magazine. She embraces inventive solutions, and her forward-thinking environments have indeed afforded her a permanent position amongst the nation's foremost designers. 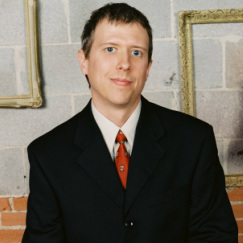 Scott is an accomplished and multi-faceted designer working in custom interiors, film, broadcast television, event display and theater. Scott received his MFA from S.M.U.’s Meadows School of the Arts. His design work reflects a flair for the dramatic, a keen eye for classical detail and an emphasis on innovation.

In addition to his employment in the interior design industry, Scott has worked as a freelance scenic designer & stage director. His creations have been seen onstage at numerous venues including The Ohio Theater (NYC), Dallas Theater Center, Shakespeare Dallas, The Dallas Museum of Art, The MAC, Kitchen Dog Theater, Undermain Theater, Watertower Theater and University of North Texas. Scott has also worked as Set Designer for the television show Barney & Friends and the reboot of the classic TV series Dallas.