Twelve teams, each made up of students from various schools, worked together on the fly just like they'll have to do when they start their career in the interior design industry. This fast-n-furious speed charette  got everyone's imagination racing and juices flowing and will hopefully serve as the basis of some lifelong friendships.

Thank you to BuyLEDs for sponsoring this event, and thank you to the following vendors for generously donating all of the wonderful materials for the students to use to create some effective solutions: Wilson Office Interiors, Emser Tile, Sherwin Williams, Cantoni, Kravet, and Vector Concepts. 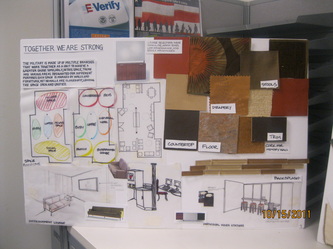 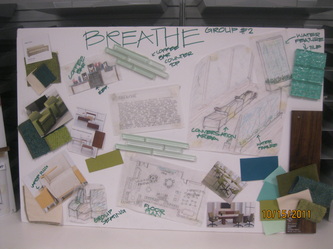 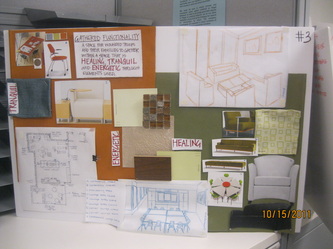 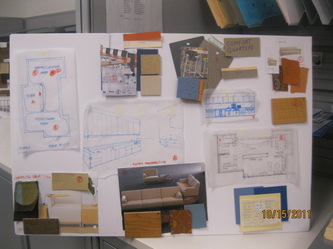 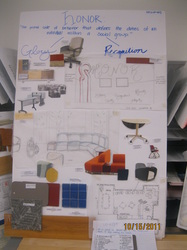 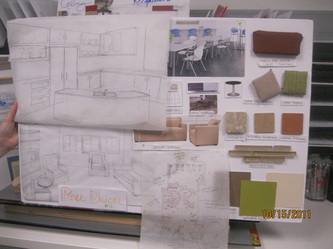 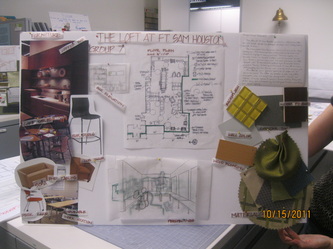 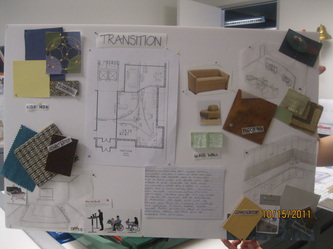 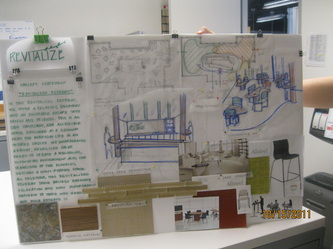 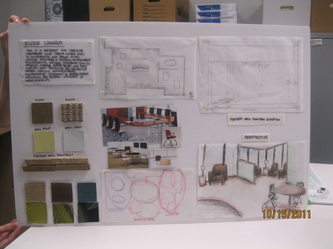 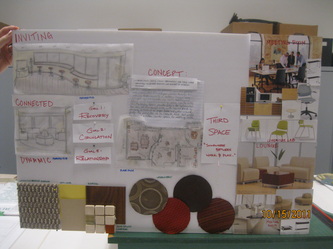 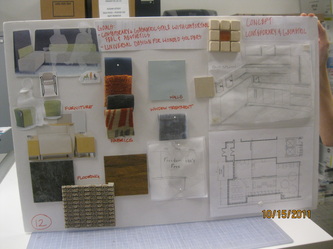 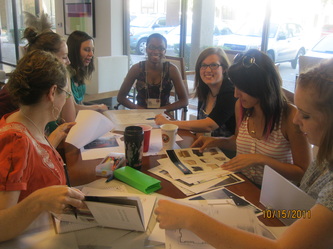 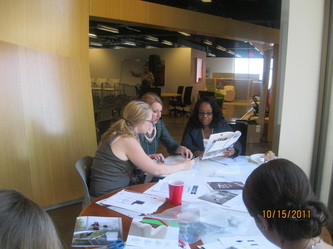 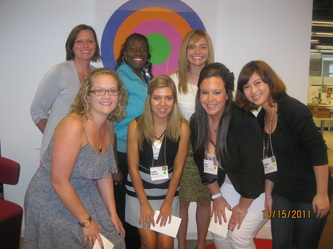